cape-verde.realigro.com is the first worldwide real estate search engine where you can look up listings of homes for sale in Cape Verde

Property for sale in Cape Verde

Cape Verde is a country located in a volcanic archipelago off the northwest coast of Africa. It is known for Afro-Portuguese Creole culture, traditional Morna music and numerous beaches. On the largest island, Santiago, are the new capital, Praia, and the old one, Cidade Velha. The latter is dominated by the Forte Real de São Felipe.

If you are interested in buying a property for sale in Cape Verde it is important to know that there is an expanding real estate market in Cape Verde.

Investing in the Boa Vista real estate market in Cape Verde is one of the possibilities offered to foreign investors, especially for the tourist development that the archipelago and the island in particular are having. The real estate boom in progress is destined to last for at least a decade.

Knowing how to seize a similar opportunity at a time when development is still early, means buying a property for sale in Cape Verde or a land at a relatively low cost and that will certainly re-evaluate when Boa Vista will become one of the most tourist destinations proposals.

Boa Vista is increasingly attracting the attention of foreign markets.

Buying a property for sale in Cape Verde is an investment that generates a number of advantages.

The current prices of the apartments are still low compared to future potential. Today you can still buy a high-class apartment at affordable prices. It is not difficult to assume that in a few years the value will be much higher, approaching European standards.

The rent of an apartment in Cape Verde averages from 4% to 6% annually. The apartment is the most classic form of investment, suitable for those who want to invest in an emerging economy, obtain an income, have the possibility to take advantage of their apartment for a few weeks a year and maybe tomorrow have a base to enjoy their retirement in one of the most beautiful and warmest countries in the world.

If you are very interested in purchase a property for sale in Cape Verde choose to buy a land.

Buying land is also an investment that in the medium term (5 years) can be a winning bet. Buying good land in areas not yet well developed but with potential for future transformation can generate triple-digit revaluations in a short time.

The land is the most interesting investment that can be made in Cape Verde and especially in Boa Vista. In Europe the real estate investment is now addressed only to homes as the few lands left in urban areas or in prestigious tourist areas have reached prohibitive quotations that makes them only appealing to builders. However, the land is the type of investment property that historically has always given the best results in terms of revaluation and offer a number of advantages compared to investment in the brick.

More news on the real estate market
Other 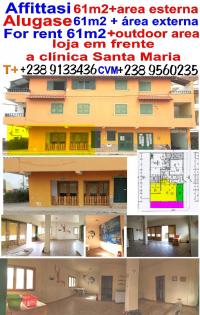 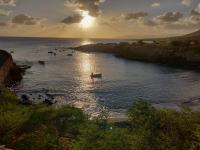 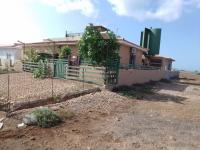 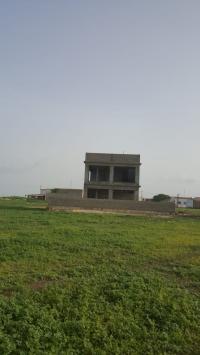 106,128.00USD
For sale
Villa
85 m²
Inside the Villa Maris tourist complex, a wonderful villa of approx. 50 + 35 of veranda. The house consists of: private veranda, living area with open...
Add to favourites Details

2,052,880.00USD
For sale
Hotel
13 m²
Tourist complex, unique in all of Maio with direct access to the beach. Villa Maris Ecolodge is a tourist complex built a few meters from the beautif...
Add to favourites Details

150,080.00USD
For sale
Villa
130 m²
Inside the Villa Maris tourist complex, a large independent villa of approx. 81 + 52 of veranda with direct access to the beach. The house consists o...
Add to favourites Details 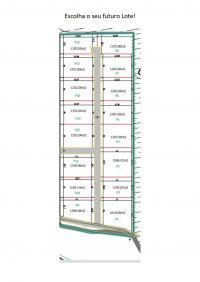 » Show more
Why choose Realigro?
There are many reasons for choosing Realigro. We summarized them in this beautiful infographic
Free
and Premium Services Check out how easy it is to sell or find your home with our Free and Premium services
Professional Services Discover how to increase your business opportunities
Collaboration between Property portals Do you have a property portal with a nationwide focus? Publish your database on Realigro.
Property for sale
Property for rent
Vacation rental homes
» Other
2005-2022 REALIGRO REAL ESTATE LTD. All Rights Reserved - VAT Nr: 893969932
Neikos Digital Agency
BB